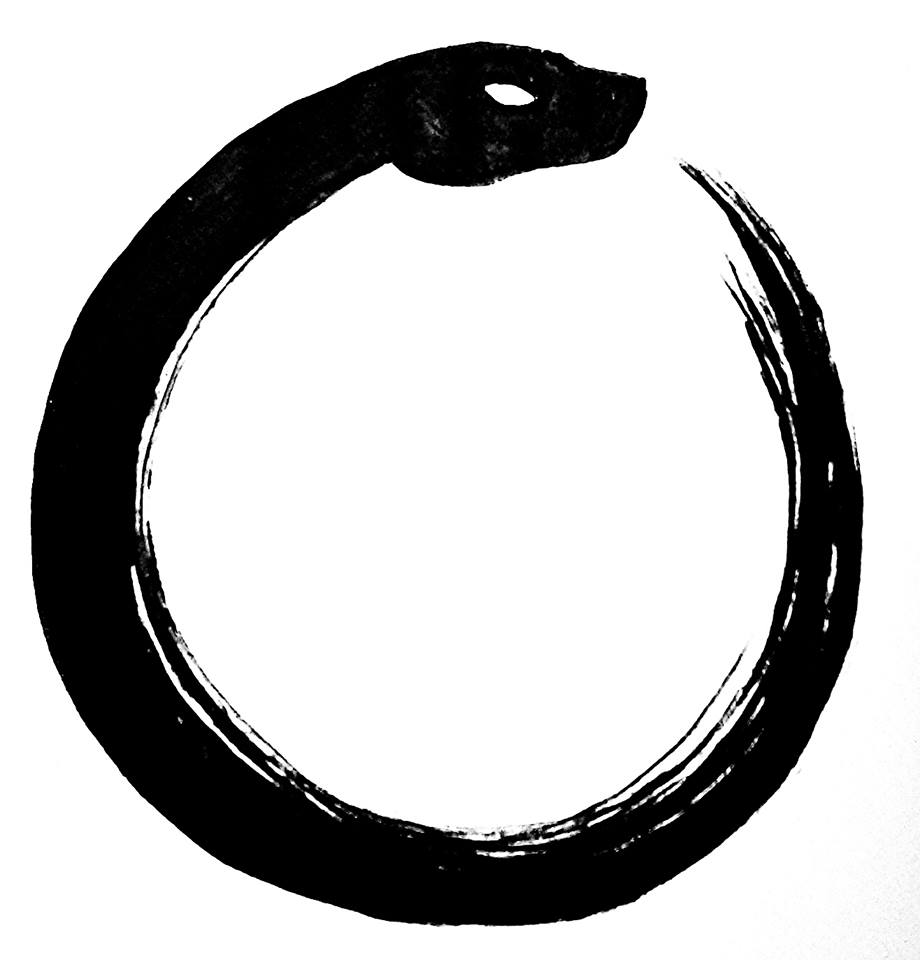 I don’t believe in this world. I don’t believe in society. I don’t believe in countries. I don’t believe in races, they never existed. I don’t believe in ideologies. I don’t believe in human categories. Nobody is important. Nobody is badder than other, and nobody is better than other, let’s stop it!. Unfortunately, we are just consequences of our ancestors. Wealth, poverty and injustice are just consequences of the inescapable. In that case, no one should be guilty or responsible. And if we look for the cause of everything, we must come finally to the beginning of the world, so don’t be afraid to say it, the one responsible of all this shit should be god, but no one knows who or what is god, or which god. Perhaps, all these questions are not important, the important for me now is that nothing is real. Everything we learnt in our schools is the greatest lie, society, governments, money, universities, systems, even sicknesses are completely lie. This world have been only a beautiful and perverse game. However, as we anyway have to live in this place, as we have to fight, to work, to eat, to procreate, and again fight, and again work, and again eat, and again procreate, etc… we have to create a reality the less ugly, in order to believe we are becoming happy. And inside this self created reality is the point!  Let’s set up our own world! Only the mind, the inner soul, the atman is true and is just one, which vibrates with the whole world… farther, I think, there are no dimensions… no gods… no others… beyond life, at this state there is only a great immaterial spirit, Brahma.

As I said, I don’t believe in nothing which has been created to keep this society. In fact, there are no religions, but also there are no non-religions, like traditional science, is something as unreal as every belief system built by humanity. Someone would say that science is based on evidences, whereas religion doesn’t have evidences… so, I’d say that for a Pharaoh it was impossible to doubt the Osiris-Isis’ existence, for example… as well as, for a medieval christian it was impossible to doubt the Jehovah’s existence… then, I’d say, for a scientist now is impossible to doubt the existence of the Big bang or whatever they want to believe… so, what’s the future belief? each one is correct in its time, because as physical world humans time control us… even currently, there are quantum scientists that doubt the existence of big bang, for them the unique real things are perhaps strings, or branes, or vacuum, or singularity, we don’t know, but it is possible this universe never had a beginning, why should everything must have a beginning? in emptiness (or god, if you prefer) there is no necessity to start and to end… Emptiness is form, and form is emptiness. That unique real thing is only a casual group of fluctuations happening between different states of vacuum.

So, my conclusion is: nothing is real, because everything in this world depend on other things to exist and nothing is able to exist by itself, then all lacks of an own existence. And regarding humanity, every human identity is a value in the sense it really exists at this moment. I think the unique real is culture, history, because it happens here and now; but culture and history are nothing more that information, information is nothing more that memory, and memory can not be defined… but it defines humanity. Like languages, like music, like philosophy, like rituals, religion is just a value for the human culture, and human culture is just a value for humanity, and humanity is just a value for humanity, and humanity? what happens after humanity? do you believe human being is the top? for whom is a value? …a value for life, and life changes constantly in ways we can’t imagine, we can’t imagine all! and life is not a miracle! they have made you believe that, to feel us fortunate to exist. Life (and humanity) would be just one step in a large path with an infinity of several lifeforms, and dimensions, and worlds, and universes, and particles, and strings, etc. Something important is to understand that you and me we are just one little step in this holy bullshit at all. And I feel lucky to know it. That’s my truth; my mission will be ever to reveal the invisible and to stir minds through my work.