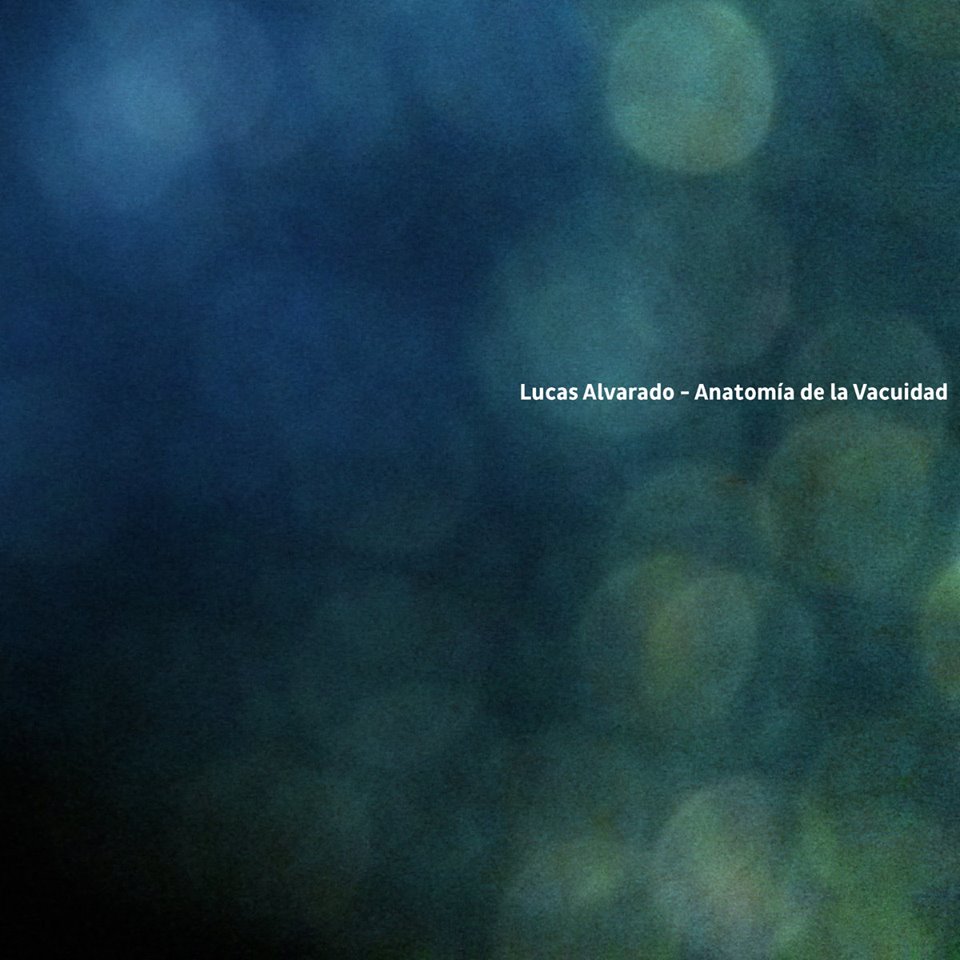 Everything started with a weird experience at my weird childhood. I was 6 or 8 y-old. At that time or maybe before, I started to have deep thoughts and problematics in my mind about the reality and the existence of different worlds, about role of God, gods and the absolutism of higher forces and specially dimensions and astral journals. My mind was starting to be more and more complex. I used to meditate, or I pretended to do it, but my head was full of ideas all the time (as now). So once I just started to meditate about the reality, and what if this world would not be real, the idea of non-existence… no matter… no being… no universe, and… finally not even a God… not even a creator… at this point something crushed my mind, it was so real that even I felt something in my brain… physically!. A kind of squeeze in my head, perhaps something or someone was telling me: Stop! don’t get into what is not yours!

I understood that it wasn’t a child game. From this event I became a nocturnal person, at 5 years old I couldn’t sleep at nights.

Because of this experience, actually, I got more and more obsessed, but scary also in a way, because I was a child joking with things that a child shouldn’t joke. I practiced a lot of meditation and I worked under the concept of non-existence until this weird experience was becoming normal. But I experienced again and again the same sensations, overtime less strong. It wasn’t easy, it was a process. So, in a way my brain in mind could got used to this.

Some years later, when I was teenager, I stopped practicing meditation as I used to do it in my childhood. But I started to study a lot, reading many books and books, from hinduism deeping inside theosophy literature, and then I studied the buddhist concept of Emptiness and I got into the Heart Sutra, who has been I big inspiration in my creative process. Then, I found myself with quantum physics, and I discovered the idea of vacuum state, which is not very known, but it wasn’t further from the buddhism and my own ideas. Under this concept there can be different levels of vacuum, or non-existence, states where actually a great part of our existent world could come from, or maybe all our world could come from nothing. In Emptiness everything is possible.

So, in 2013 I started creating some soundscapes as a result of my studies and meditation. The process of creation was longer than I thought. The first piece « Vacuum » was created in that year. It is a music further than time, it is eternal. The second piece was « Epitafio de los Desaparecidos » which first was called « Song without words ». So it is a kind of Lament with two titles/one work dedicated to every disappeared person.

« Nullpunkt » and « Maya », « Singularity » and « First Rising » were meditations and the sound result of my last period in Chile during 2014. While the last 2 tracks « Rupam Sunyata » & « Sunyataiva Rupam », inspired from the same Heart Sutra, were composed in France in 2018, as a 2 years process experimenting with extreme slow bpm and long duration field recordings.

In our current world we are bombed by a visual stimulation, most part of everything, we receive it through images and reading messages; unfortunately letting all the other senses away! In my artistic carrer I’ve been struggling to give more importance to the sonic world, using very few images or no visual elements, and more sounds. In that way, the public is obliged to use its imagination and make an effort to discover what it is inside its mind and soul, without being induced by the visual world. It has not been easy to persuade the people of that.

Finally I have perceived at least 3 levels of understanding our world. First, it’s the world where nature controls everything and there is no intelligence to question or to pretend to control the natural world. Second, there is an intelligent being, humans, in our case. But the nature and everything who surrounds them is more powerful than the intelligent being. So, he beliefs about something, animism, mythology, he creates religion, systems and canons. Third, the human being is developing technologies more and more complexes and he gets a certain control over nature. Like this he does not need to believe about something out of his control. He losses religion or beliefs. He’s free in a way, but he has lost the mystery and the unknown.

The goal isn’t to control absolutely everything in this world, but not to be blind and ignorant. We should come back to the primal state, the state where, at the end, we don’t need to exist anymore. Cause Psyche it is not separated from matter, and matter is not other than Psyche. They both in a certain dimension are only part of one indivisible phenomenon.

At the end, we all return to the vacuum state.

That’s why I quoth once more time: because of Emptiness everything is possible.

Of course, this is just one beginning for me… in this life.